Protecting and nurturing our children so they learn, grow, and thrive.

Nyaka works with communities in Uganda to provide comprehensive care for vulnerable children.

Learn about our programs 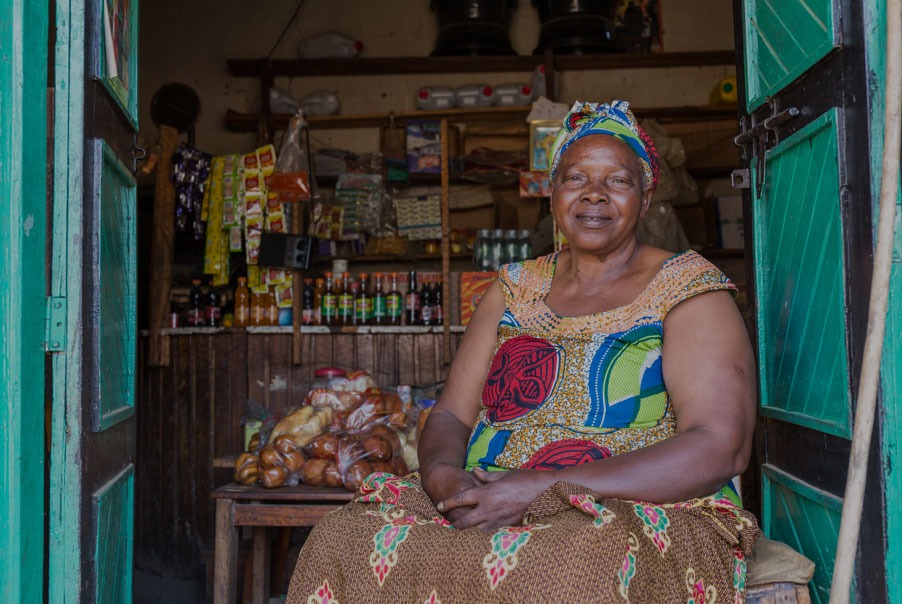 Holistic care for the whole child.

We’re audacious in our commitment to surround community children with a complete support system. Because every child deserves all basic human rights, love, and care. Our model is rooted in social ecological theory, and we seek to impact every aspect of a child’s development. 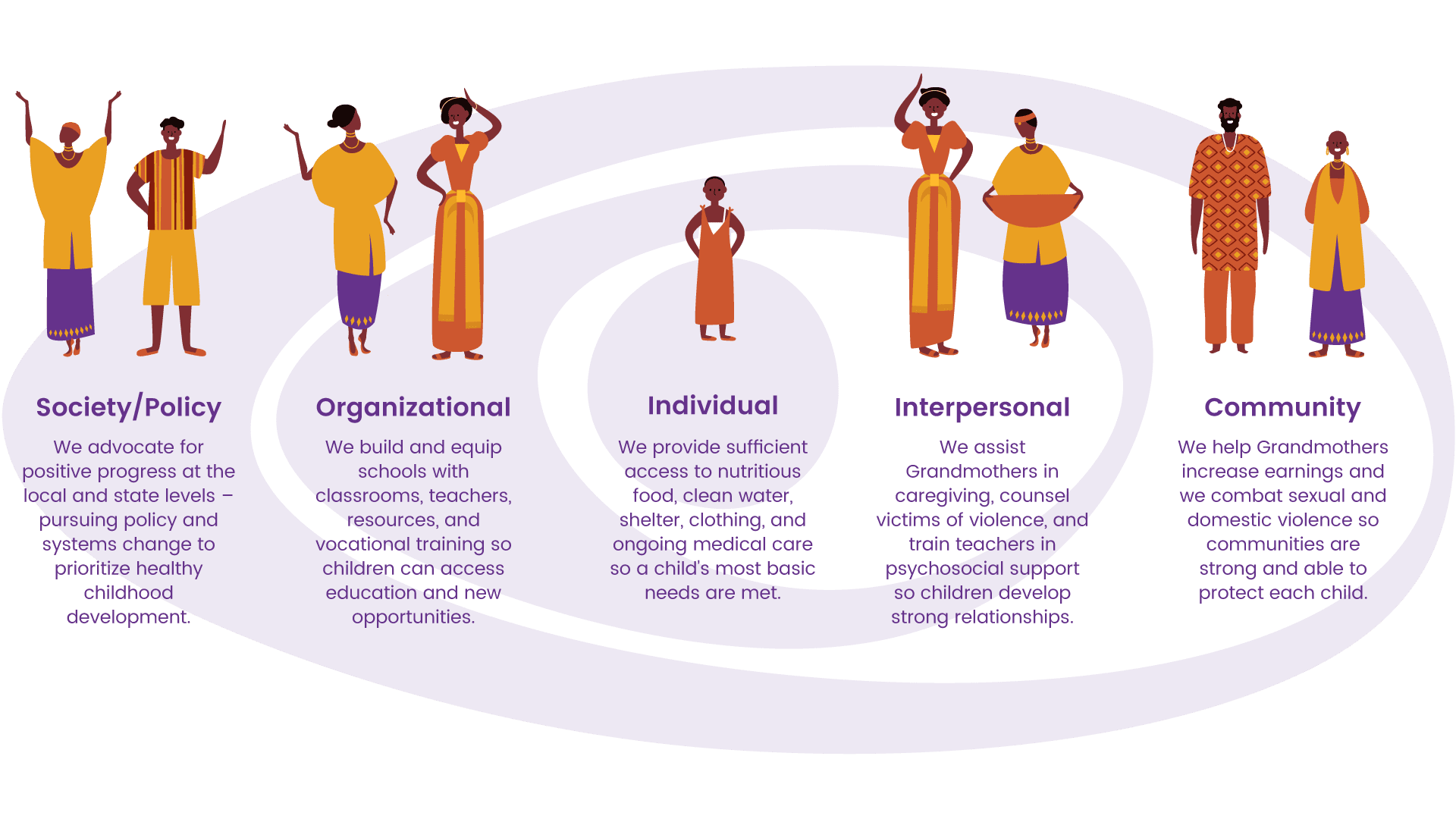 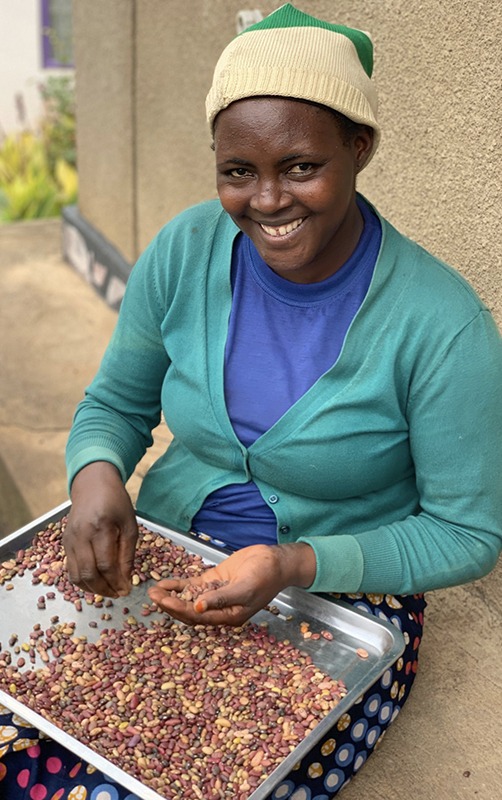 ”"I am so proud to be able to support myself and my family."

My son’s name is Bliar. He’s nine now. I had him when I was only fourteen and still in school. I have raised him by myself, which was challenging. As his father is not in the picture, I’m still at home with my brothers. I’m the youngest and am very close to them. They don’t have children, but they help care for Bliar.

I’ve been blessed to work for the Nyaka guest house for three years. I love my job and meeting the people that stay with us. While I enjoy working here, I ultimately would like to open my own shop and be my own boss. 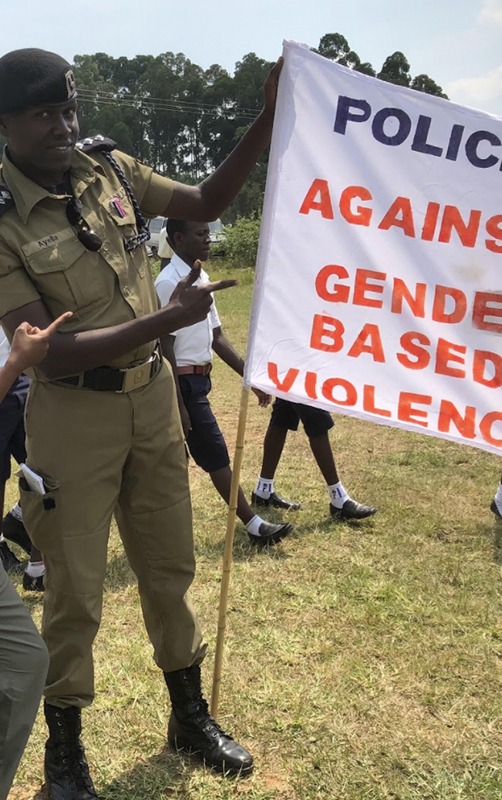 ”"I love my position and that it allows me to champion the rights of children."

Both of my parents are police officers. My grandfather was also a police officer, so I felt this was my rightful place. Being a son to a police woman and police man, I have been familiar with the system for more than thirty years.

Before I joined the police force I worked for World Vision and Save the Children, where I helped parents whose daughters had been kidnapped by the Lord’s Resistance Army (LRA). We brought them together to negotiate with the LRA, to ensure the children could be released — and we succeeded. 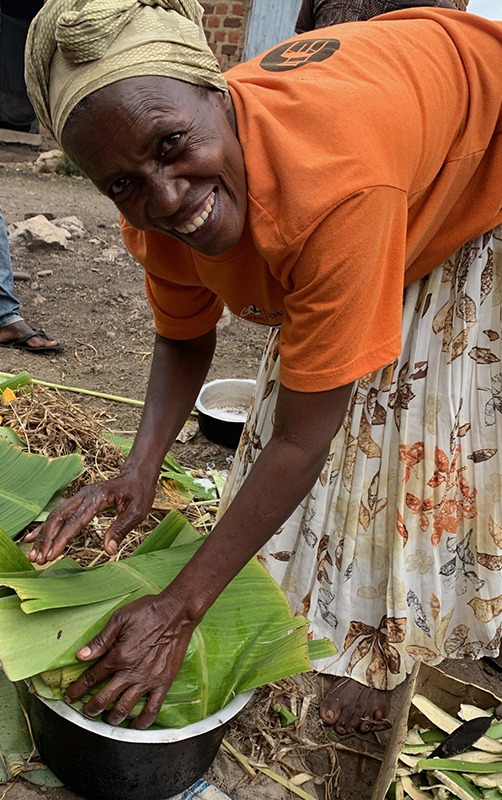 ”"We prepare matooke for ourselves, but we can also sell it to bring in extra money."

I make matooke every day. It’s very sweet and easy to make. I could eat it for every meal and not feel sick — you can’t do that with rice or potatoes.

Ugandans love matooke because we use every part of the banana plant. We use the leaves as a clean surface to prepare other foods. Some people even use banana fibers to create roofing for their homes. The leaves and husks feed cows and goats, and children use the fibers to make homemade footballs. I think it’s the favorite food among most Ugandans — because of all the good it does. 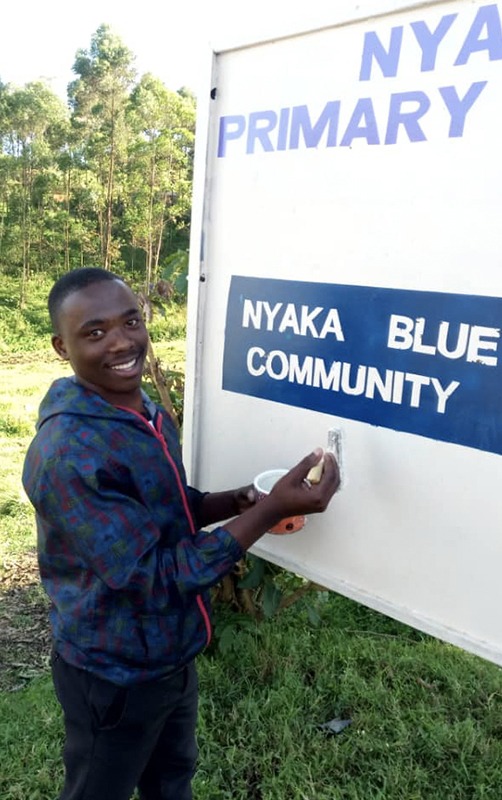 ”"I love art because it gives me the opportunity to give back to my community."

I really enjoy art. I hope that when someone is describing me, they mention me as an artist first and foremost.

When you are making art it is as if you are creating real things — you’re bringing things to life. Let’s say, someone asks you to draw a portrait of them. You take your paper and pen and make something that looks just like them. I also love art because it gives me the opportunity to give back to my community. When you create something meaningful, you’re helping inspire your friends and family.

Nyaka children reached by our programming

Students educated by Nyaka in 2019
See our impact

A generation of change.

In 2001, Nyaka’s founder Twesigye Jackson Kaguri made a promise to 30 children from his village: he would build them a school and ensure they had what they needed to attend. The school opened in 2003 with 55 children. 19 years later, Nyaka now offers a range of health, education, and community programs to continue nurturing and protecting children. Nyaka alumni are heavily involved in supporting and expanding our programs. 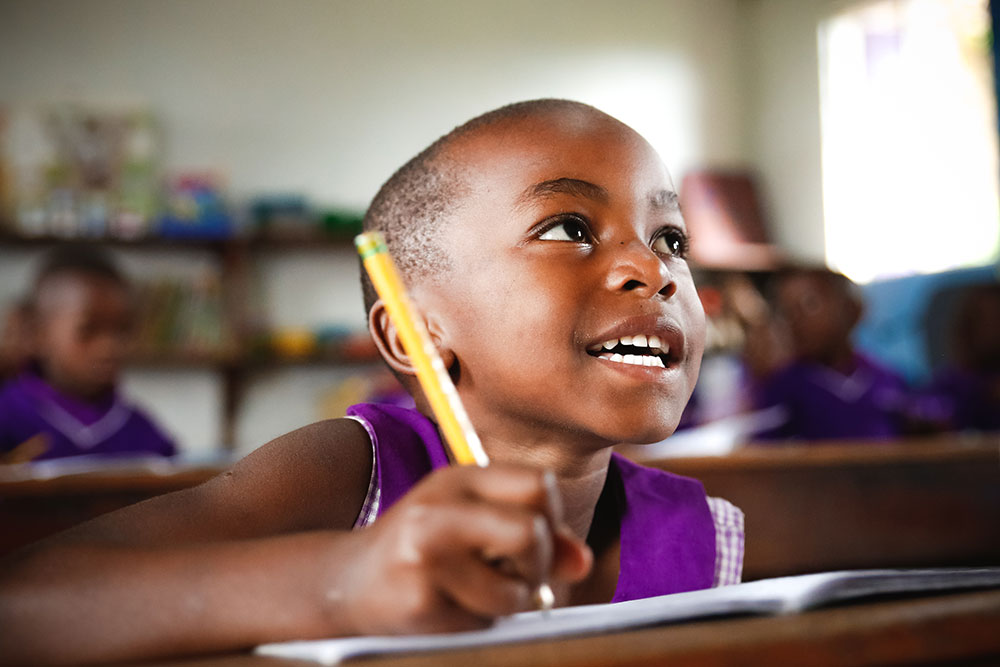 Our partners and supporters.

See all our partners

Nyaka was invited to participate in the 2023 NYC Half Marathon. This incredible run starts…
Read more

We rely on donors around the world to support our programs. Will you join them?
Read more 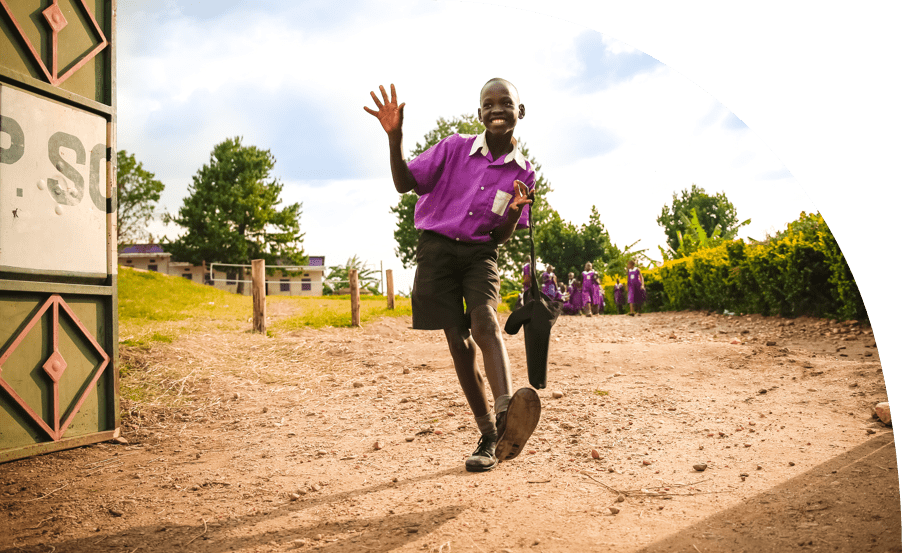 Your support keeps the gates to our school open. Welcoming each child to a new world of learning and possibility.

This beautiful coffee table book bound with a handmade grass ribbon, showcases Nyaka’s story from concept to reality.  It features photographs of the schools, children, and Grandmother communities, while sharing our holistic educational and healthy approach.